The 4th of July is coming. In the life of the church, there is often tension associated with the holiday.

In the U.S.A., most in our congregations are citizens (though there are also immigrants, aliens and sojourners among us). Most of these are proud of their country. In many churches, the expression of that national pride has become a part of Sunday worship celebrations, and even special programming centered around our pride in, love for, and allegiance to the U.S.A.

Some cry foul. Others are ready to tar-and-feather you if you don’t enter in. 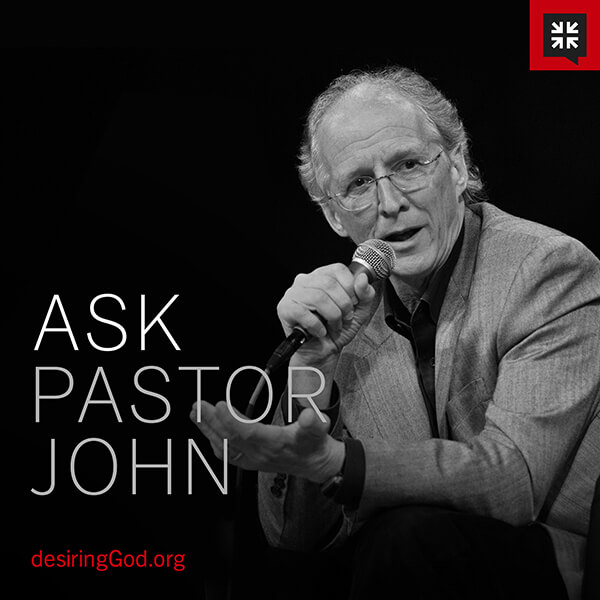 Recently, John Piper shared his thoughts about Christianity and Patriotism in an online podcast. I’d like to share my thoughts in relation to Piper’s in an attempt to set an appropriate course for churches.*

Piper points out that, in many churches, our Fourth of July celebrations seem “uninformed, unshaped by the radical nature of the gospel, and out of proportion to the relationship between America and the kingdom of Christ.” This is our big question: What is that relationship?

Piper: “We are pilgrims, sojourners, refugees, exiles in all of those. Our first identity is with the King of the universe, not any country or nationality or political party or governmental regime. America is emphatically not our primary home or primary identity. That should be spoken.”

So far, so good. Unfortunately, for many church goers, it is their primary identity.  The Word of God does need to be spoken clearly into these idolatrous hearts, and a call to absolute allegiance to God needs to made. Still, being citizens of the U.S.A. is part of our identity. (I appreciate Piper using the the words “first” and “primary” above.)

Where I would veer away from Piper’s thinking is in his choosing to make such a vigorous demarcation between allegiance to God and allegiance to the state. “We swear absolute allegiance to him and to no one and nothing else. All other commitments are relativized … All of those authorities are subordinate and secondary to the authority of Christ and, therefore, all submission is qualified.” Piper draws a bold line between Christ as Lord and all other lordships.

But this approach and this rhetoric fails to give weight to the Biblical truth that the Kingdoms of this world are a divinely ordained extension of the rule and reign of God. “For kingship belongs to the Lord, and he rules over the nations” (Ps. 22:28). “The kingdom of the world has become the kingdom of our Lord and of his Christ” (Rev. 11:15). And, the extension of God’s rule on the planet is delivered through human governments. “For there is no authority except from God, and those that exist have been instituted by God … he is God’s servant for your good … he is the servant of God … the authorities are ministers of God … Pay to all what is owed to them … respect to whom respect is owed, honor to whom honor is owed” (Rom. 13:1-7).

In short we have the tendency to pit God’s rule against the rule of governments — when the reality is that the state is an extension of God’s rule. This governance can and should be respected and honored by the church.

(I think it’s obvious, but I’ll say it anyway — this is true not just for the U.S.A., but for any believer in any country. This can be especially difficult when a government is plagued by dysfunction and injustice. Nonetheless, it is truth that calls all Christians to appropriate, faith-filled, disciple-like action.)

So, if I might take the liberty of reshaping Piper’s previous paragraph: “We swear absolute allegiance to him, and our allegiance to our country is an extension of our acknowledgement of His rule. All other commitments are contained in this over-arching commitment to God … All of those authorities, though subordinate, needn’t be considered “secondary” to the authority of Christ, but part of it. Therefore, all submission needn’t be qualified, except in instances when disobedience to Christ is mandated.”

As to the question of patriotism in worship, I agree with Piper when he says “any pledge of allegiance –  like the one to the American flag – does not belong in a worship service.” But I disagree with his assessment that, when these emphases on country take place, “what is being highlighted and foregrounded is an earthly allegiance.” Again, this doesn’t need to be the case, and this hard line doesn’t need to be drawn. God’s rule through the Spirit/Word/gospel and His rule through governments can be celebrated together. But it’s God’s rule. And because it’s God we celebrate, the emblem of a particular state should not be the icon for our worship.

I had the privilege of serving as a pastor in The Netherlands. Needless to say, we didn’t celebrate the Fourth of July! More to the point, we didn’t celebrate specific national governances, not even that of the Dutch. You see, it was a strikingly international community. To celebrate one sister’s nation would make us feel obliged us to celebrate the nation of every brother and sister in the church. (Churches in the Southwest, where I live now, would probably not think of having a special September 16th service to celebrate Mexican Independence Day — even though many aliens and immigrants are a part of our number.)

Instead, we can take a day to focus on and celebrate the Lordship of Christ, which He exercises through all nations, including our own.

* These thoughts are influenced by Martin Luther’s theology of the two realms/kingdoms, and by a desire to see these ideas once again fleshed out in the life of local churches, particularly Lutheran churches.